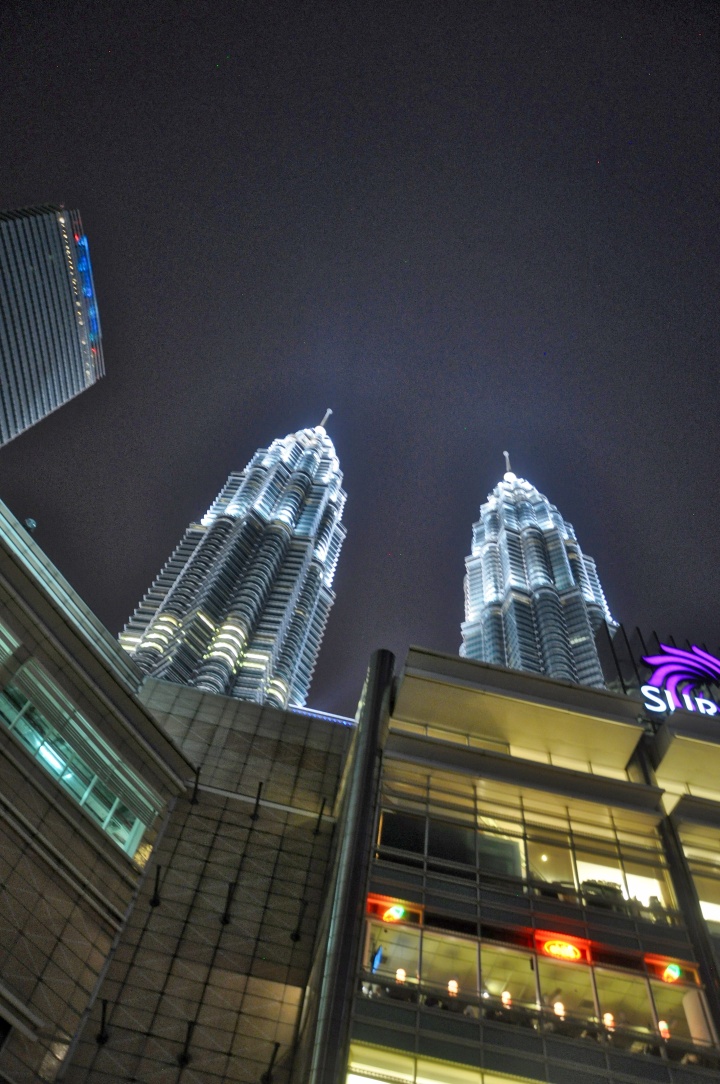 There is no way I am going to pack everything that happened in Malaysia into one post! This will be one of three. Excessive? Maybe. Do I care? Not at all.

WOW. colors everywhere. trash burning in the street. shining high rises. packs of wild dogs wandering across a freeway in traffic. spices of different cultures constantly colliding. I’m still not really sure what just happened. How the hell do I even begin putting Kuala Lumpur into words.

Well, I’ll just start off by saying this has been the biggest rush my senses have experienced possibly ever. This trip sent my emotions for a loop as well. It could be because KL looks like an extremely dirty San Diego at times, and all the palm trees made me a little reminiscent. The traffic and smog were like LA. The mix of races was the first I’ve seen at this scale all summer. Its weirdly familiar, but nothing like anywhere I’ve ever lived. 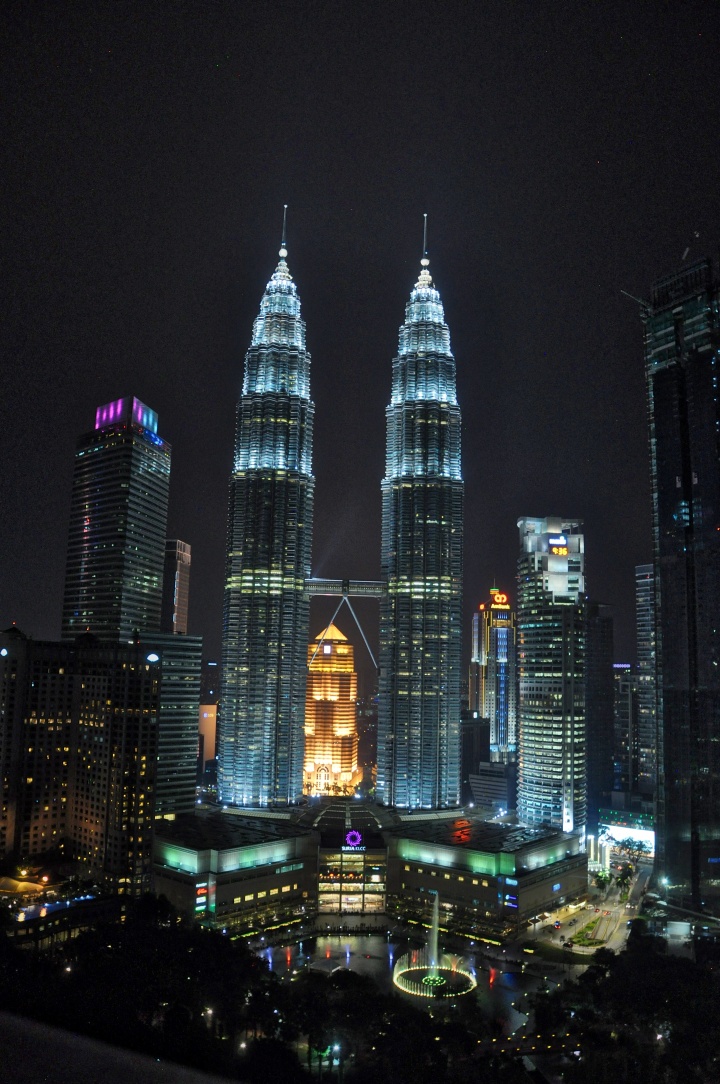 My boss described it as “southeast asian charm” It is a rush of emotions and senses. Some things are incredibly conflicting. It is so beautiful but so dirty. People are so happy but some live in absolute squalor. The trains worked great but the freeways were a lawless chaotic fury. I was so in love but I also kind of wanted to go home…

This fury, though, is absolutely addicting, and I cannot wait to be back in this crazy world of southeast asia. 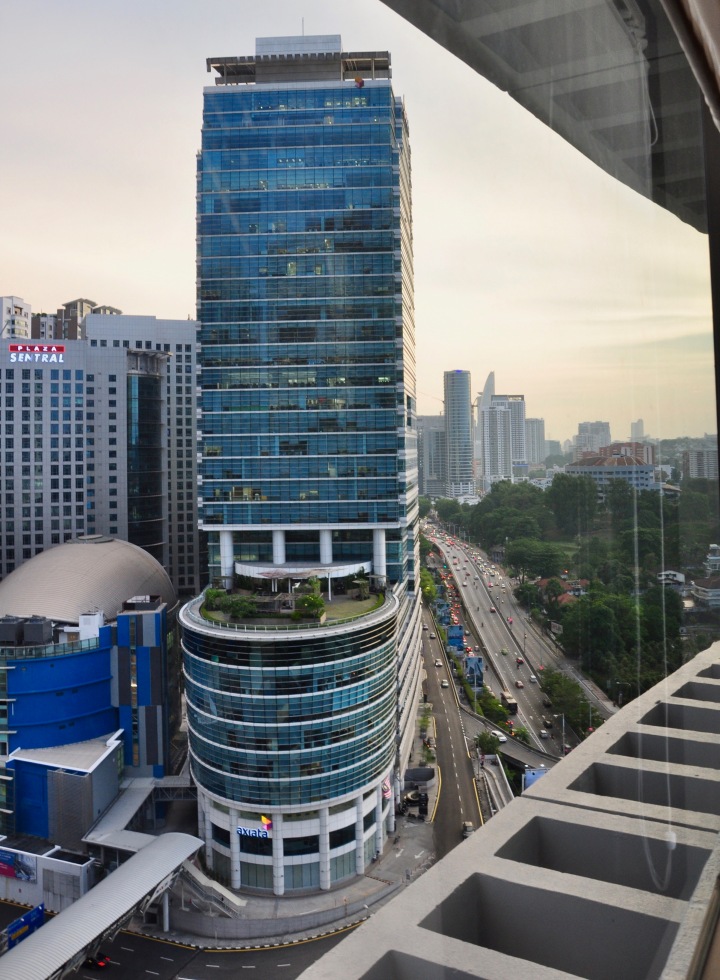 The diversity of Kuala Lumpur was amazing. The office was a mix of Chinese, Iranian, Malay, Indian, Thai, and I am sure many others. Watching everyone collaborate while still preserving their unique take because of their cultural tendencies was invaluable. This trip illuminated the challenges in creating effective management. The balance between getting results and keeping people happy is a difficult one, but both can be achieved with just the right mixture of communication, respect, and efficiency. I hope someday to be as effective as my boss is at collaborating his team, which spans a huge skill set, maintains extremely important applications, and is split between continents. 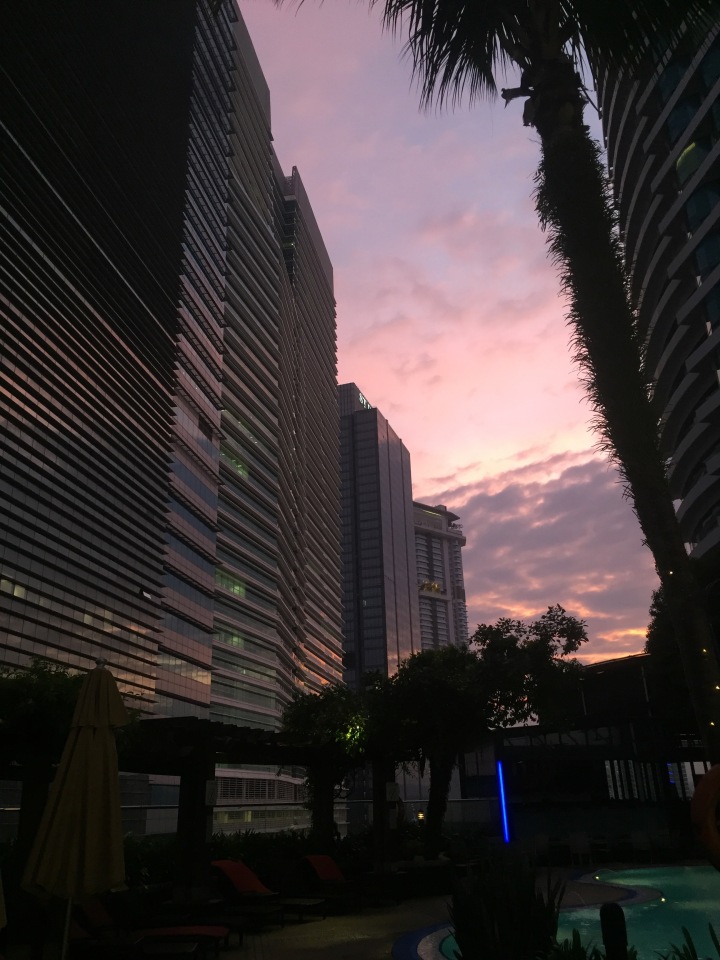 Outside of work, we managed to get in some mall time, where I got luggage and lots of souvenirs for my friends and family. We made it to china town, central market, petronas towers, a really cool bar on top of a building, and savored as much of the city as we could with the little amount of time we had after work.

Still, nothing could prepare me for what I was about to experience on Langkawi…

Camping tip: Hot dog to human ratio should always be at least 4:1
Photo cred: @red.grant.h
:)
Annual body appreciation post :) thankful for this 5’4 thing that I move around in.
Lost film from this wonderful year :)
Swipe for the greatest physical duel of our time
Weeeeere on the islannnnd of miiiiiiissfit toooooys
Nothing to see here just more typical shenanigans on film