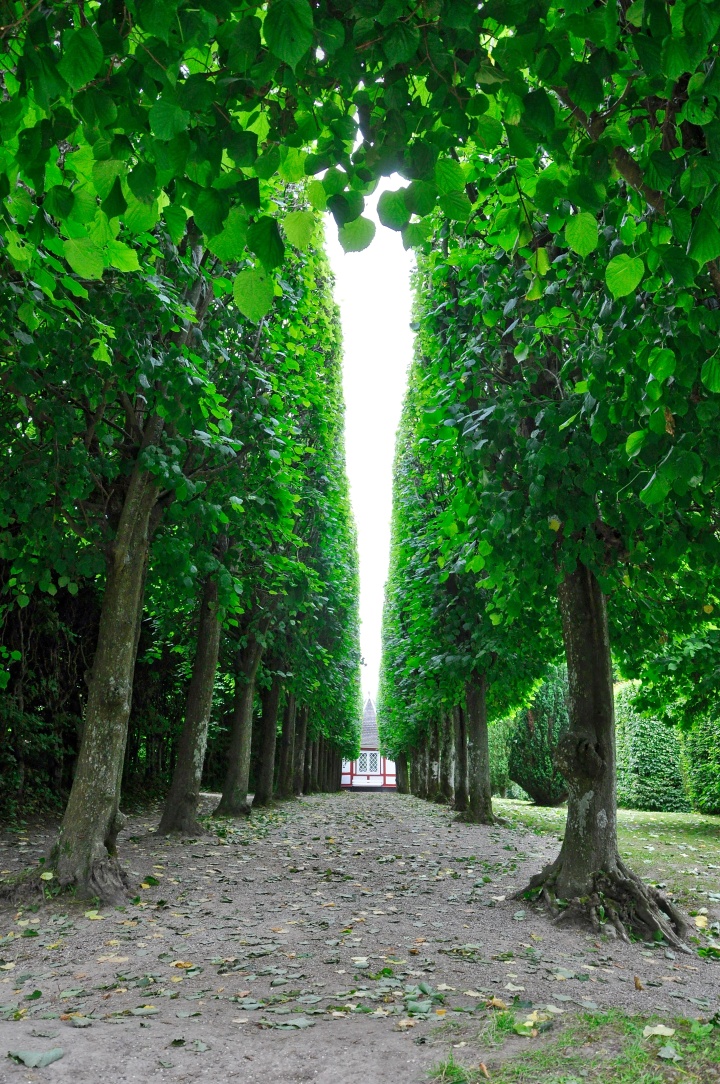 Its been a long and awesome week here in Copenhagen!

On my way back to Copenhagen last Sunday I made a friend, Seb, who was going to Copenhagen for a couple days and traveling up to Stockholm after. We had a lot of awesome conversations comparing UK to the US and talking about how much we have learned on our own journeys this summer. On his way out of Copenhagen Monday night we went to dinner at Copenhagen street food (now becoming a habit of mine) and no surprise it was a beautiful night and the place was packed to the gills.

To be honest, its getting a little difficult to distinguish all the days of the week, especially when I have work Monday to Friday.

Some other highlight of the week include spending the night at the beach, Amager Strand Park. Yes, I said beach. Yes, it is a beach. Yes, the waves are nonexistent, but the sand is sandy and there are shells and lots of people there to enjoy the sunshine on a spectacular night. I live pretty close, 5 min by bike, and the water is as clear as day. Its perfect to unwind after work and just watch all the clouds moving in the wind, and of course, to swim.

Saturday I thought I’d take myself on a little adventure. I will admit, mistakes were made, the largest being not dressing accordingly for the weather, but ultimately I am glad I went. The castle I went to should have been two hours by train, but with some construction happening on the tracks, it took me about four. It was pretty, but nothing compared to Fredriksburg Castle I visited last month. 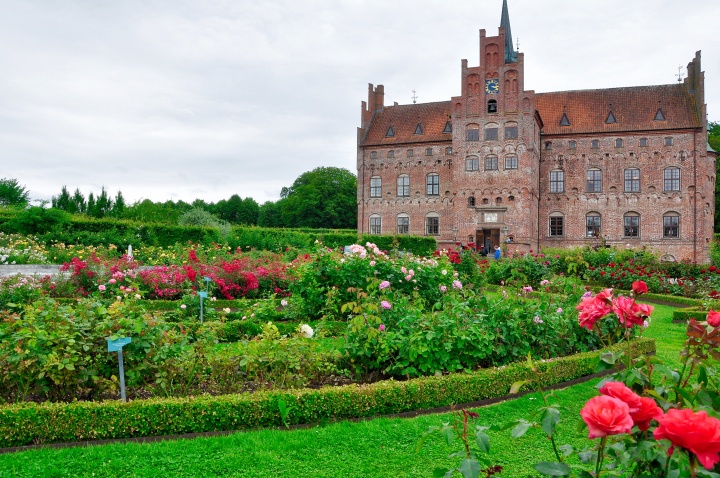 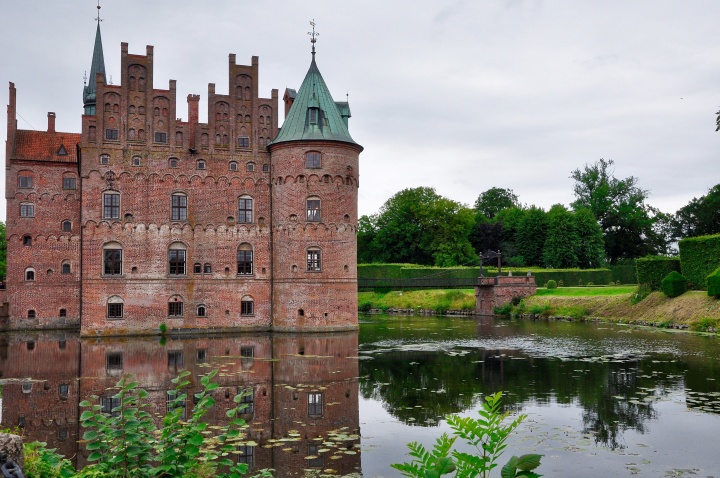 Today I went for a run to the beach and stumbled upon a nude swimmers club! Will I be joining? As of right now, its not really my scene, but I did admire their dedication in the wind at 7am on a Sunday, being truly at one with mother oash.

Later I got coffee with Theodora, who is one of my good friends at work. We talked for maybe four hours, and when we got up to leave, it was pouring. It started to die down, and we made our exit, but as we were walking, we got into another really interesting conversation, and before we could cover significant ground it was pouring again. So we eventually just had to cut our conversation and part ways. I came home soaked head to toe, my sundress was wet but I had the keen idea of bringing an umbrella just in case. In the long run, all it did was keep my purse and my hair slightly dry, but im still thankful I had it.

It has been a fantastic week, and all the work I have been doing has been exciting as well, but honestly, I’m exhausted, so you’ll just have to take my word. 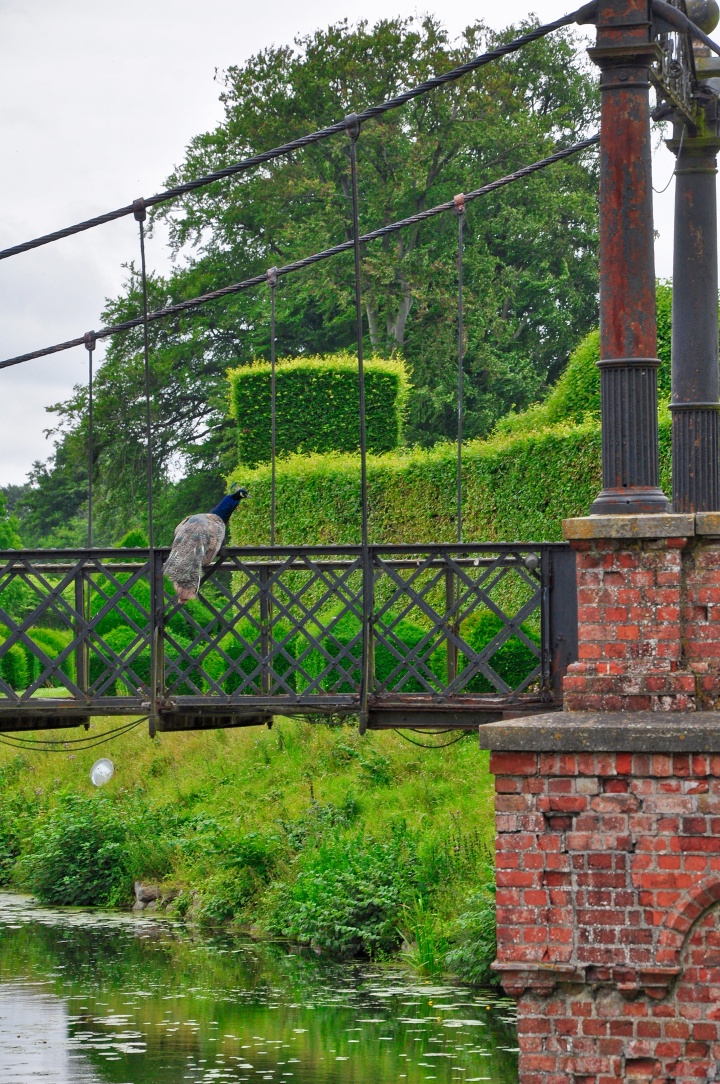 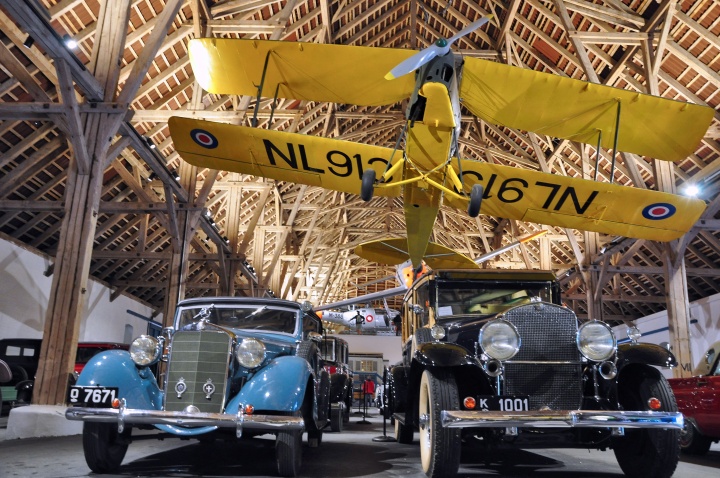